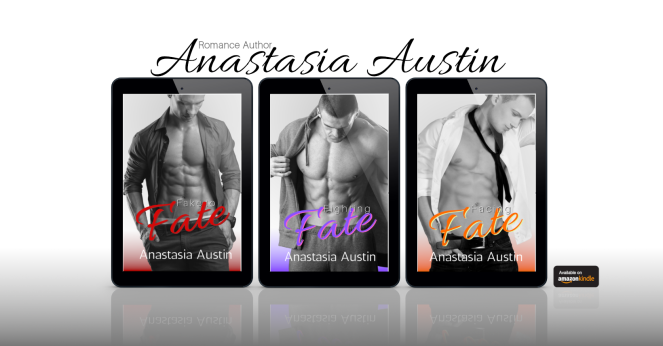 My how things have changed since last we spoke…

Hope you are all doing well in light of current events. How are you dealing with social distancing? We’ve gone out a couple of times in the last month because we had to get materials to fix a leaky pipe and get groceries. Other than that, we’re home all day everyday.

On the upside, I’m getting a lot of writing done. Though not on the books I probably should be working on. But that’s been part of how I’m dealing with the stress. Comfort writing.

RUNNING INTO TROUBLE (an age gap romance) – The first draft of this is done! It’s next in line for revisions! I’m hoping to release it in June or July! 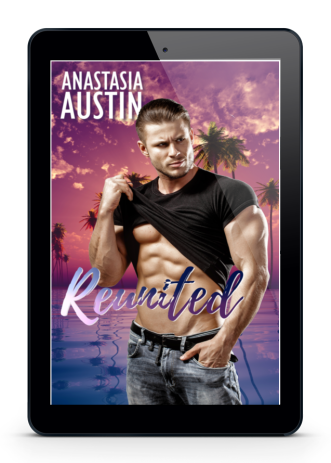 REUNITED – This guys is on preorder, BABY!

If you preorder, you get locked into the $0.99 USD price. This will go up after release. But, as always, it will be available in Kindle Unlimited.

FORCING FATE (Fate #4) – I wrote a couple scenes, then got sidetracked when sh!t hit the fan. I’ll get back to it. Still going to try to get it ready to release this year.

SECRET PROJECT – This is my current distraction. I’m not going to say much about it because I haven’t decided how I’m going to release it. It’s going to be at least a 3 book series and I may wait until I have the series finished before releasing them. I don’t know. I’m a very impatient person so this may not work LOL

SEXY SHORT STORIES – I’ve outlined several, so far. I’m having a little trouble with time management though, so they’re kind of on the back burner. I’m very much a write what I feel like writing person. Would like to get some done and released this year though.

March really went off the rails. But I did get back on track toward the end just because I allowed myself a distraction with the mystery project. I’m still working on it now. Not sure how long I’ll let my mind wander. At least, I’m being productive!

The Boyfriend Blog was pretty good. Pizza My Heart and Muffin Compares are great if you’re just looking for a quick read over a lunch break or be distracted for an hour or so. Dreams of 18 was my favorite read this month. Loved the characters. The sex scenes are pretty hardcore and plenty. So be aware of that. Birthday Girl was also on the top of my list for the month. Not as good as Credence but still super sexy and emotionally gripping.

Read the first three books in the Fate series today!