FACING FATE – Oh, the drama… So, this book had been moving at a snail’s pace even though the word count kept rising. I mean, just look at my word count tracker for October! It wasn’t until October 30th that I realized why I couldn’t find the end of this book.

I’d already passed it.
Here’s what I posted in one of my writing groups after it happened…

“I wanted to scream last night but was in a library. Don’t think they would have appreciated it. So, I’ve been frustrated with how long my current WIP is taking to finish. Turns out, I blew past the ending! UGH!!!!!

I sat down last night and wrote a sort of synopsis for the book, ignoring the fact I’d already written most of it. I allowed myself to let things happen that felt right, whether they existed in the book already or not and to come out in whatever order they flowed naturally. Doing this, I discovered I was chasing the wrong ending, things were happening out of order, and I’m missing some key character and plot moments. 😭😭😭

On the upside, I’ve already written the climax of the story. So, to “finish” the book, I just need to back up and write the resolution.

Downside, this thing is going to need some serious revisions and I’m probably going to lose several thousand words in the process.”

As of, November 2nd, I’m done drafting FACING FATE! And now I’m going to take a break from it for a couple of weeks.

INFINITELY ENDLESS (aka Plus One) – This is what I’m drafting while I take a break from FACING FATE. It’s coming along nicely! Hoping to finish it this time around.

Got a lot of words written in October, but didn’t make a whole lot of progress. UGH!

November will be better!

FYI: Most of these are short reads. Just Roommates is the only full novel on the list. A couple are more like teasers, which I didn’t know going into them (Rock Hard, Snowed in with the Ranger, and Lightning Strikes) 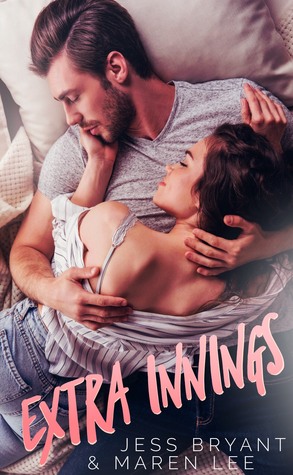 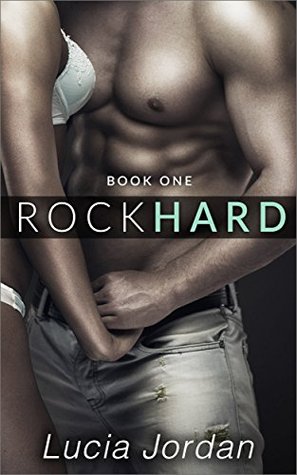 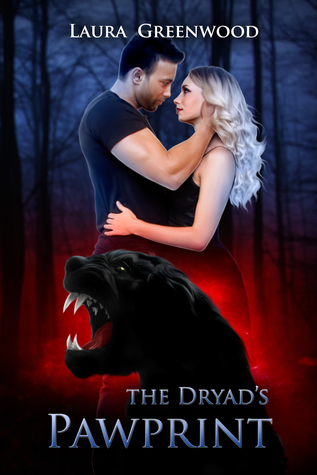 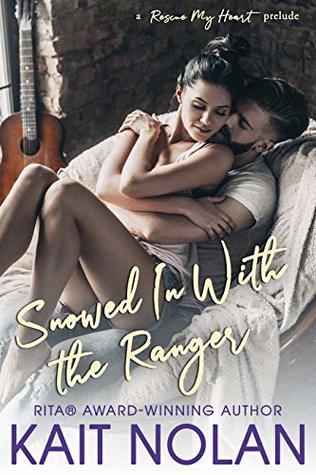 Buy the first two books in the FATE series today!

March bullet journal spread! The theme seemed appropriate for multiple reasons. Not the least of which is my St. Patrick’s Day story, Lucky One, I’m writing for the #heatinguptheholidaysanthology2021 Coming this Fall!!
Fighting Fate hit number 1 in the free store for American Humorous Fiction! 🥳🥳🥳 This is my first time at the top of a list!
Free until Friday!
Heat up your holidays! Join us for a year of steamy celebrations and go home on New Year's Eve, Valentine's Day, St. Patrick's Day, 4th of July, Halloween, Thanksgiving, and Christmas with seven different, sexy book boyfriends.
You guys!!! My cake! My husband has won husband of the century! And my MIL gets an award for getting me the cutest shirt!!! I love unicorns!!! And look at the sprinkles!!!
@tebbiebear made me a birthday 🎂 breakfast feast! French toast, scramble, fried potatoes, kitty biscuits and gravy, and burnt bacon 🥓😋😋😋😋🥰🥰🥰🥰 I’m stuffed and happy 😃
Loading Comments...
Comment
×
%d bloggers like this:
%d bloggers like this: