February was a great month for words!

Rejected again but asked to resubmit in another 4-6 months. Need to work on deepening POV and show don’t tell. Fortunately, the editor from whom I received this feedback gave me some great materials and advice to help with this.

THE GODWING WAGER – Reworked the plot. It’s now going to be a romantic fantasy. You’ll see why later in the post.

SON OF A STAR QUEEN – Still no further development.

SKIN AND SCALE (Sequel to A PRELUDE OF DRAGONS) – Still sitting on the shelf.

A PRELUDE OF DRAGONS – Back to revisions soon.

GRIT & HONEY – On hold while I get going on a new venture.

FAKE TO FATE – This is going to need more explaining than I have room for in this post. I’ll cover the gist in the new Word Counts section. Stay tuned for a Just Writing Things post all about my decision to embrace my love of writing romance and to self publish.

Two days this month I went off the chart! (I did not go off the chart on the 28th. I just used the wrong color. Whoops!)

The 1st through the 6th were word counts for Grit & Honey. On the 7th, I made the decision to write a contemporary romance and begin my journey to self publish. I brainstormed for five days then started writing Fake to Fate on the 12th. As of last night, I’ve written 18, 031 words. The goal is 30K. Almost 2/3 of the way there in less than 4 weeks! I plan on finishing the draft by the end of next week. After that, I will revise. Then, ask for beta readers. Then revise. Then, fingers crossed, PUBLISH! 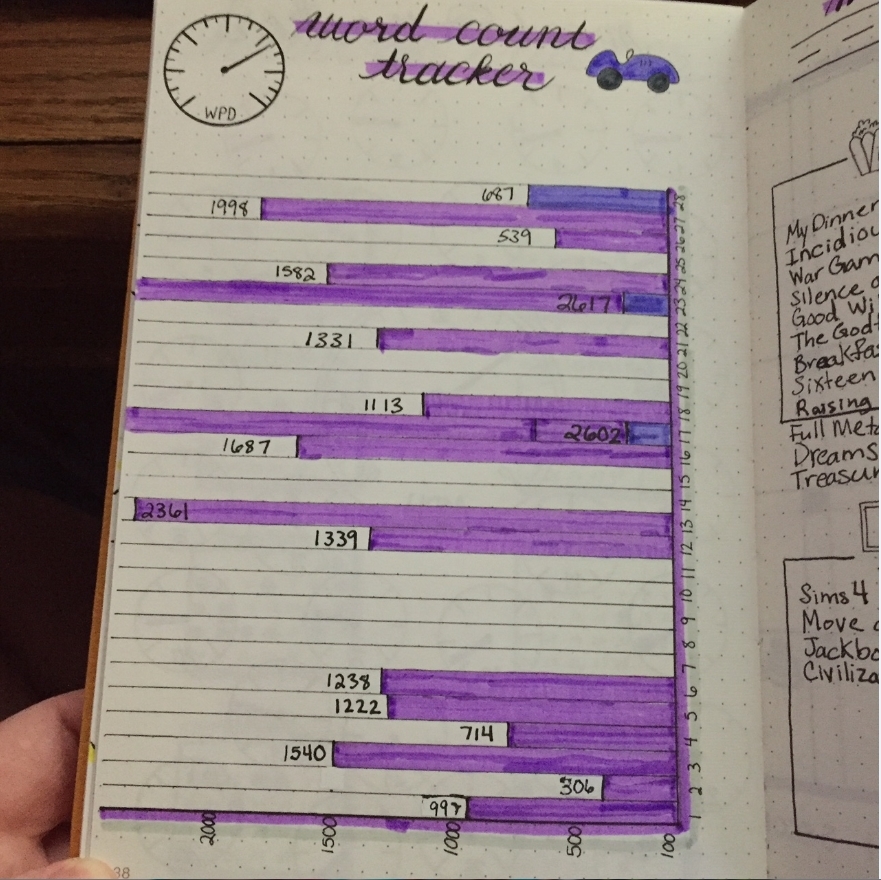 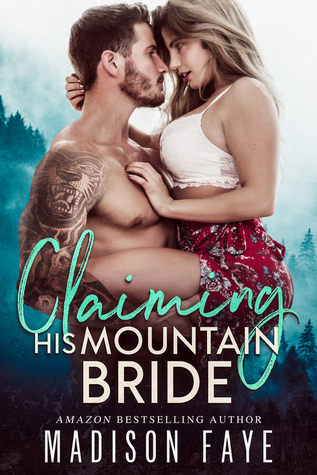 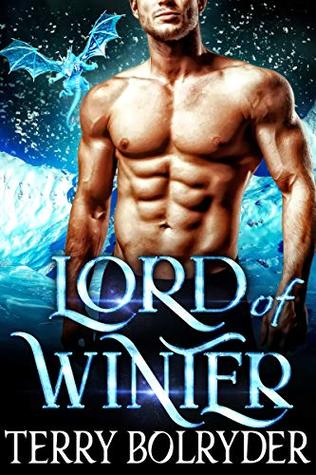 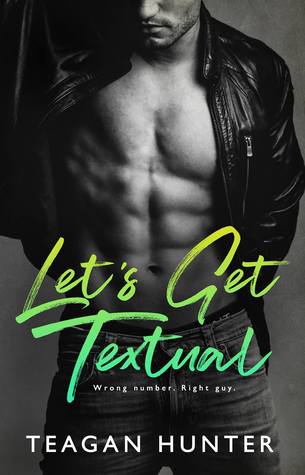 One thought on “Writing: Monthly Update for February”

This week on �#huthanthologythursday�, we get a quick teaser from Midnight Kiss by @gemmasmithwrites
Aaaaaaaabs 😂😘
Gwen has a rather large collection of lingerie. It plays a small part in the book but there’s a bonus scene linked at the end of the book where Gwen puts it to good use 😘🔥🔥🔥🔥 You’re not going to want to miss it!!
#tattootuesday More and more of my heroes are ending up with tattoos 🤣 #sorrynotsorry
#tuesdaytunes #whatareyoulisteningto I had All This Time (Pick-Me-Up Song) on the top of my list while I finished revising Love on Oliver and Main 😍
Secret #characterinspiration 😘 My brain is overflowing right now. There are stories I need to finish but my brain keeps screaming at me to write a hundred other stories and as a result, nothing gets written 😅😭 At least I got some other business done that I’ve been putting off. 🤣😬
%d bloggers like this:
%d bloggers like this: