I love writing but it might be the death of me.

After finishing book 2 of my dragon series, I realized it was time to give book 1 a new name. That’s where I’m going to start this post so I can easily reference it (SPOILER: I never reference it LOL) FROM STARS, COME DRAGONS is now called A PRELUDE OF DRAGONS.

It took way to long to come up with a new name but I had to do it. For one, the direction of the story has changed quite a bit. For another, I needed to distance it from the publication failure earlier this year. Basically, I needed to give it a new beginning and a new title helped me do that.

As difficult as this was, renaming the book isn’t what’s killing me. It’s the revisions.

At first, it was OK. I started by writing a couple new scenes from the new POVs. Then I copy/pasted all the original text that still worked into the new draft, stopping here and there to write another new scene to tie it all together. It wasn’t bad, really.

Then, the honeymoon phase ended and the real work began.

The backbone of the story was there. A ton of the original text made it into the new draft only needing, for the most part, the tense and POV edited. I thought, awesome! This should go pretty quick!

I was so wrong!

I went back to the beginning to start cleaning it up and discovered, after about 10 chapters, there was still a lot missing from the new POVs. This stopped me dead. I was instantly overwhelmed.

I thought it would help if I knew exactly what I needed to add because maybe it wasn’t as bad as it looked. So, I stepped through the draft. Visualized the story as it flowed from one scene to the next, like a movie.

It’s as bad as I thought.

I’m missing at least 22 scenes. Which means, this thing needs close to 20K more words. Which, if I had been honest with myself from the beginning, I knew it would. That’s about how many words from the original didn’t make it into the this new draft.

Looks like I have a lot of work to do. 20K words will take me roughly 3 weeks. And I don’t know how long it will be until I have a new finished draft because I can’t guess how long it will take to edit the old scenes for tense and POV on top of writing the new text.

I love writing but it doesn’t love me too much right now.

On the upside, I think it’s going to be a much better book when this is all over. I thought seeing things from other POVs was going to spoil parts of the story that I thought needed to be hidden but it doesn’t. The characters and story are stronger because of it. And I can’t wait for you all to meet them!

In fact! Let me introduce you, sort of.

Here are the aesthetics I made for each of the main characters. (All photos are not my own. I sourced from Pinterest and used Collage Maker to put them together.) When I feel like I’m losing my grip on the story, I stare at these while listening to my writing music to find inspiration. It usually works. 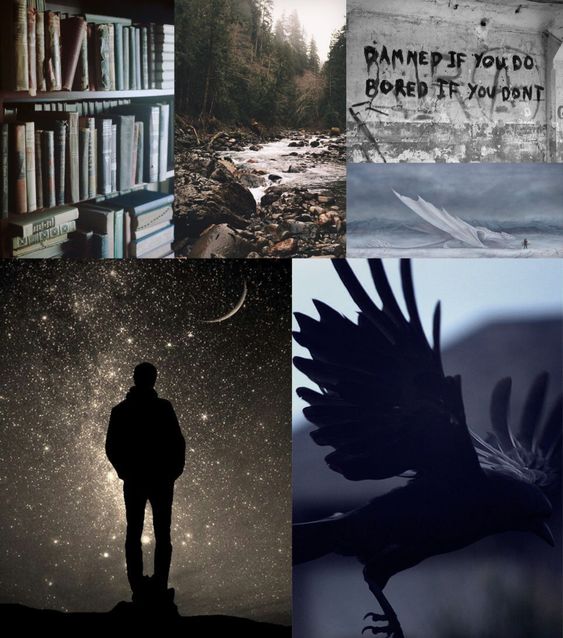 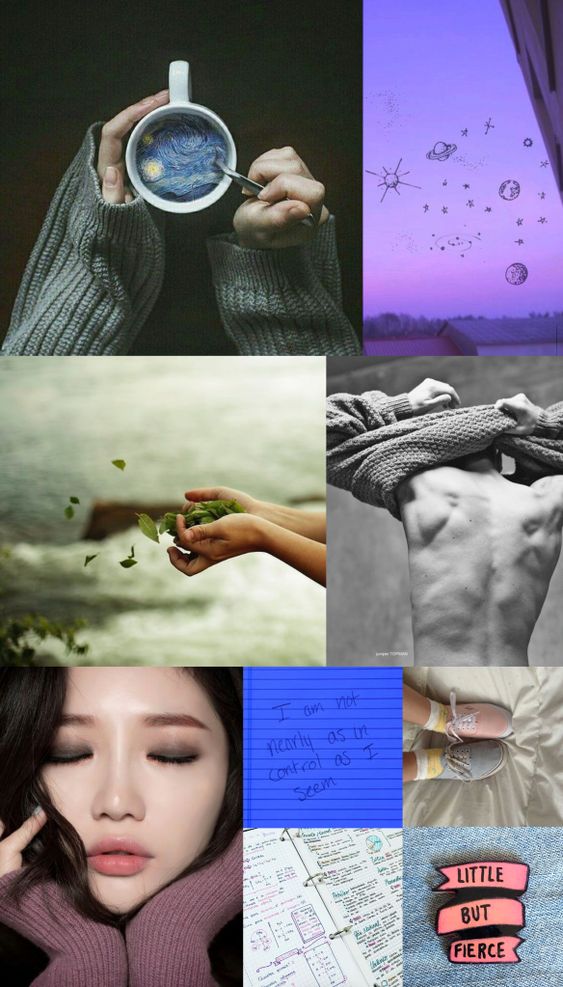 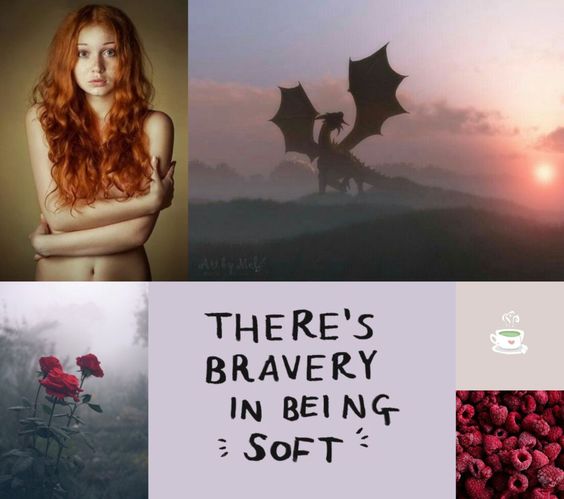 Secret #characterinspiration 😘 My brain is overflowing right now. There are stories I need to finish but my brain keeps screaming at me to write a hundred other stories and as a result, nothing gets written 😅😭 At least I got some other business done that I’ve been putting off. 🤣😬
Wow! I can hardly believe I’ve published 9 books! And I’ll have 2 more publishered before the end of this year! It’s been so much fun. I’m so happy to have you all go on this journey with me🥰Thank you ❤️
#steamysaturday 🔥🔥
#shoutoutsaturday #sharingiscaring
Happy Friday, friends! 🥰 Have a great weekend 😘
#FlashbackFriday Riley and Daniel's meet cute at the grocery store came to me so vividly I had to write it. After that, they waited for over a year for me to come back and finish telling their story. Mostly because I had never written an age gap story before. Over that year, I read and fell in love with the age gap trope. You're going to see a lot more of them from me in the future.
%d bloggers like this:
%d bloggers like this: