Wow… Last month was late. This month is even later. Please, life. Stop it!

From Stars, Come Dragons: Still haven’t found a new home for him yet but also only had one rejection since last month’s update and submitted to two more publishers. The one press told me it would be on or before September 15th when I hear from them again. One of the others said they need up to 5 weeks to review my query and first 30 pages. I haven’t heard back from the third one but I only subbed to them 2 days ago.

THE GODWING WAGER (formerly STORMWING. Formerly, formerly TDB) – No further development on this one while I’ve been focusing on submissions and my blog series.

Son of the Star Queen – No further development. This is most likely going to be shelved for a while. It’s the one I’ve done the least work on. Last in, first out.

GUILD OF TEARS BLOG SERIES – This is taking a lot longer to get going than I hoped it would. I could post the first episode but then I’d have to rush to get episode 2 done a month later. Then, by month 3 I’d be stalled out again. At least I’m making progress. I have about 90% of episode 2 written. Should be able to finish that draft this week before moving on. The plan now is to have 3 or 4 episodes written and the first season mapped out before posting anything. I know. It sucks having to wait. Believe me. I hate the wait, too. So, thank you so much for understanding and bearing with me ♥ And stay tuned for more updates!

WOW! I read two books! Quite an accomplishment for how busy I’ve been.

Lady of Light and Shadows by C.L. Wilson 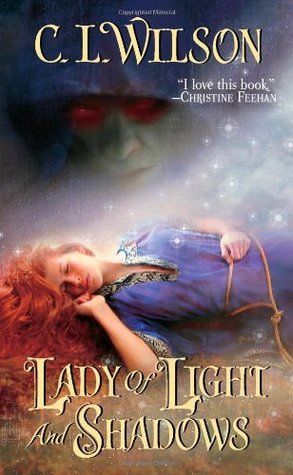 Whoops! I didn’t review this on Goodreads when I finished. I enjoyed this quite a bit, though not as much as the first. It drug a bit here and there but the romance and characters were enough to keep me going. I had a problem with one part that I can’t elaborate on because of spoilers but there was a moment when a big plot element was triggered and NO ONE even thought to ask how it happened. It this thing had happened to me, the first thing I would have wanted to know, was who did it?! I still had a lot of fun going on the ride. Even though I know I will, I’m not as eager to continue the series. 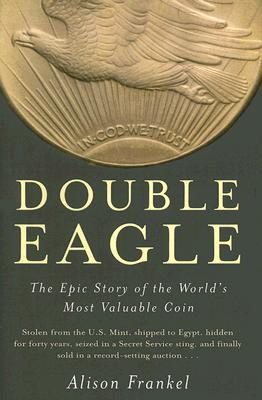 Holy crap! Who knew there could be so much intrigue and betrayal in the world of coins?! There are a LOT of history lessons in here but it’s balanced with a heck of a lot of action.

Let me know, how was your July?

My birthday is tomorrow and my son made me kitty biscuits for biscuits and gravy 🥰🥰 so sweet!
OMG!! The RUNNING INTO TROUBLE pre-order is jumping between the number 8 & 9 featured spot on the entire Amazon store when you search for "age gap romance"!!!!!!
Just 3 more weeks until the Running Into Trouble release!
Our 16yo son made @foodwishes #puddino #buddino recipe and it was delicious 😋 So proud ❤️🥰
Proof copy came today!! It’s so pretty 😍😍😍
Running Into Trouble paperback cover reveal!
Loading Comments...
Comment
×
%d bloggers like this:
%d bloggers like this: