It’s the first of the month, or close enough lol Time for another writing update!

From Stars, Come Dragons: One rejection. No other responses yet. It’s frustrating, but I have so many other things I’m working on, I’ve been able to ignore my frustration.

I’m getting myself into a lot of trouble in the WIP department. I certainly have a problem with getting distracted by the shiny new toy. But here’s the thing. Because I’m still new to writing, I’m finding that with every new idea I chase, my storytelling dramatically improves. I feel like I’m getting better at finding the beginning and end of my story and my plots are tighter and make more sense.

I’ve worried for some time now, that the reason FSCD is failing to be picked up is because it doesn’t start in the right place. But if I don’t start it there, I have no idea where else to begin. And I have so many other projects I want to finish and submit, I can’t bring myself to backtrack to do a complete rewrite and restructure of it. Basically, if this round of submissions is a bust, I’m going to shelve it.

It’s sad, because all but one of my beta readers loved the book. They got to the end, and even though it can stand alone, they wanted more. They were passionate about the character’s lives and that was exactly what I was hoping for. Because the book isn’t about the plot, it’s about the characters.

I don’t know. It’s a dragon story like no other and maybe that’s the problem. Maybe the world’s not ready for a dragon book that explores the human condition instead of killing it. lol

STORMWING (formerly TDB) – This is the one that DESPERATELY needed a title. Still not sure I’m going to stick with this one, but it’s better than a jumble of letters. I have almost 30K words in this one now. And I just finished tweaking the plot, because it was a mess and nothing was making sense anymore. I feel I have a good grip on the plot, but I’ve set this one aside for my shiny new toy. xD

Son of the Star Queen – This is the public title of my shiny new toy. I have a working title, but it’s too revealing at this stage in my writing process. If you read my last post, A New Brand of Writer’s Block, you know I can’t share too much about a story I’m writing until after the first draft is written or the idea will die. This has been a real problem lately, because I haven’t finished a first draft in a very long time *sigh* I hope to change that at some point, but for now, I’m stuck. I can tell you, this is an adult fantasy. It’s in a classic medieval setting. And here’s a kind of pitch… Two kingdoms in a turf war and Morgan Rowe, a merchant’s daughter, becomes the king’s choice to handle diplomatic talks, in lieu of a queen, after Morgan confronts him about letting his kingdom fall into ruin.

I think I have a really good grasp on this one and I can’t wait to finish it. But I say that about all my WIPs lol I promise, I will finish another one. I’m just the kind of writer who writes what must be written and right now, this is the story that is aching to get out. If I get stuck on it, I’ll do my best to go back to a story that’s already started over a shiny new toy. But I can’t make any promises xD

Under the Amethyst Sky – This was released on May 15th. You can read it here!

Kaia would gladly give up her eternal blessing to be with Theo. But with the warning he brings on the day of her first Sculpting, she may have to give up more than she ever imagined.

The Witches in the Wood (for release on June 15th) – Surprise! I haven’t officially released the title, so you’re getting a special treat reading this post 😉 I don’t have a blurb for this one yet. I think I’ll officially announce the title when I have the blurb written. You know, Two birds… 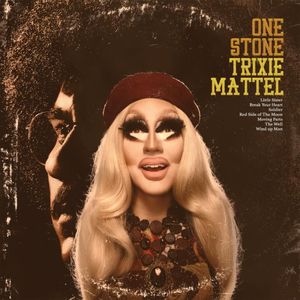 So keep an eye out for that!

I just realized. I call these posts writing updates, then include what I read for the month. That’s silly. Oh well!

A Court of Frost and Starlight by Sarah J. Maas 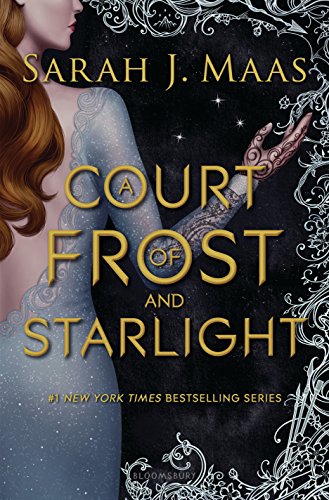 Loved this! Really dig this short form. It was so much fun to spend time with these characters again. Can’t wait for the next one!

I’m going to add to this. I’ve been seeing a lot of people complaining about this book. Their complaints are funny to me, because they don’t like it for the same reason I love it. I love that “nothing” happens. I mostly read and write for character, not plot. And I adored just chilling with some of my favorite characters for 200 pages. Also, the sneak peek has me pumped for the next series!!! HOLY CRAP!

Confessions of a Numismatic Fanatic: How to Get the Most Out of Coin Collecting by Frank S. Robinson 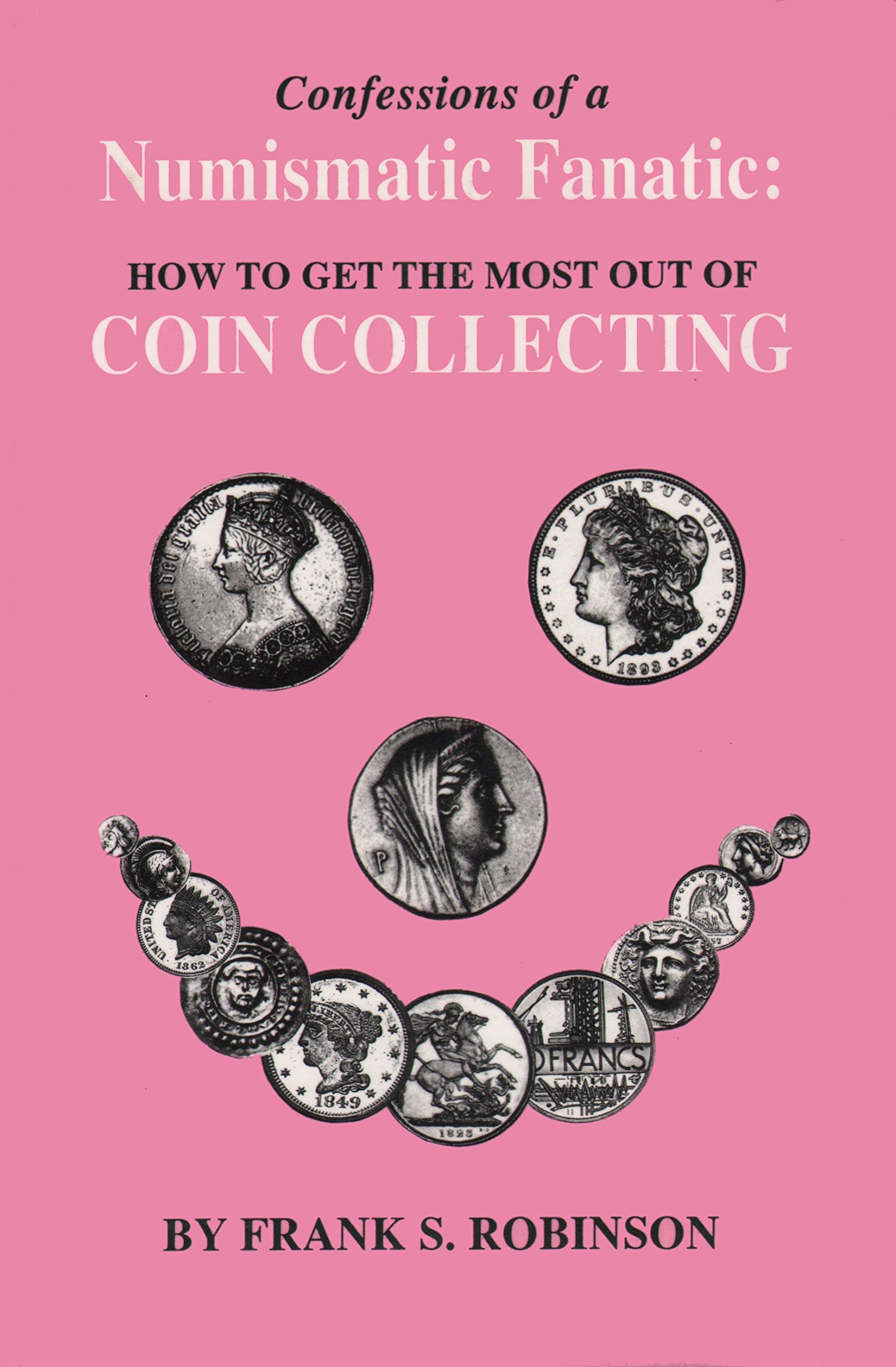 This was part of my 2018 Book Challenge. My husband is into coin collecting and thought this would be a good fit for my non-fiction read. Though I’m not a coin collector, this book was so well written and included many great pieces of history and the authors personal experiences, I enjoyed it.

Lord of the Fading Lands by C.L. Wilson

If you look at my reading challenge list, you’ll see I reread ACOTAR, ACOMAF, and read ACOFAS this year… I love those books a little too much. Since I finished the original trilogy, I’ve been looking for the answer to my ACOTAR withdrawal. So glad I found it in this book! At first, the similarities between these two series were overwhelming. I loved it, but at the same time it was kind of off putting. Can’t really explain it better than that. I don’t know… Anyway, as I read, the differences started piling up and soon outweighed the similarities and I fell in love with this book. It left me with a lot of questions, but in a satisfying way. I’m really excited to read the next book!

Well… I think that does it. Some ups and downs, but all in all a good month.

How was your May?

2 days until release day! 😍 2 DAYS!!
The final countdown! Only 3 days until release day! Have you made your preorder to get it the second it goes live?! 😍😍👍🏻
4 more days!! An Unexpected Gift by @authorbreehowland
Only 5 days!! All Gobbled Up by @mindymckinleyromance
Feeling a little thirsty on this Thursday 💦🥵🔥🔥HBU?! 😘
Today on #huthanthologythursday, we explore the musical inspiration for Fireworks by @iamheatherblair
Loading Comments...
%d bloggers like this:
%d bloggers like this: