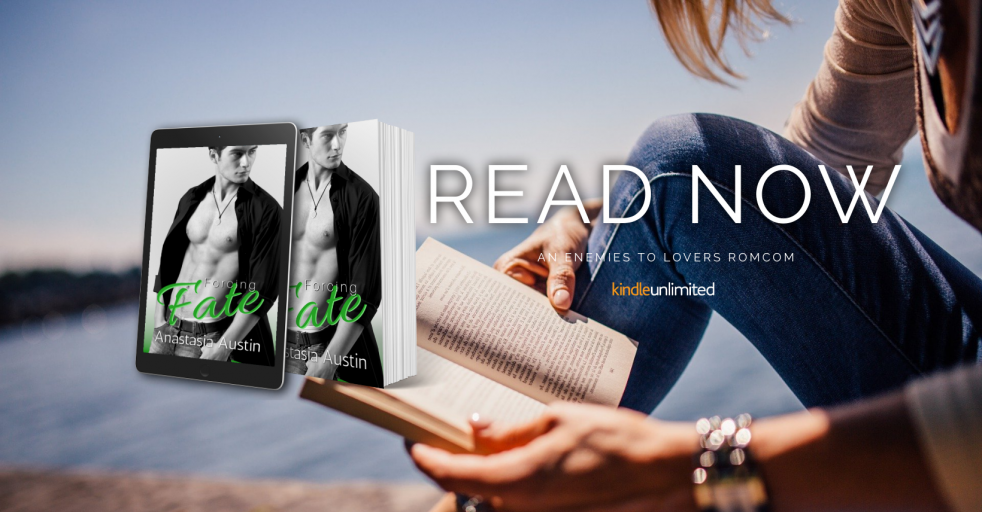 It’s the first of the month, or close enough lol Time for another writing update!

While I’m deep in the revising trenches preparing to publish, querying will be on hold.

Title coming soon (The Seven Stars #2) – March was the worst! I’ve restarted writing this book three times now. I think I’ve found my way with it, but I’m so frustrated by the stop and go progress I’ve decided to set it aside for a bit. After a break, writing other things, I can come back to it with fresh eyes.

Which brings me to…

TDB – I’m not totally sold on the title of this, so I’m only going to use the acronym for the working title. I started the rough draft for this at the end of October last year and was in love with it. I put it aside to do my NaNoWriMo project (write a script) with the intention of coming back to it in December. Then everything happened with Fyre and Brimstone and this got left behind.

Well, it’s forgotten no more! While I break from book 2 of TSS, I’m going to finish this rough draft. It’s an epic high fantasy inspired by Sarah J. Maas’ A Court of Thorns and Roses series, pirates, and Hungarian folklore. I already have about 9K words written and expect this to be a long one. I’m hoping to make good enough progress on it to include a nice size update about it every week. I’d love to tell you more, but my process won’t allow it. Oversharing kills my momentum. And since I’m already struggling with getting words down, I don’t want to risk making it worse.

Read two books in March, which means I’m still on track with my 2018 reading goal!

Below, I included my reviews of the two books I read in March. TBH, I wouldn’t say I review books as much as I give my initial thoughts after closing it. Anywho, here they are!

Prince of Thorns by Mark Lawrence

Just finished Prince of Thorns and *le sigh* I ended up being disappointed. It was amazing to start. I got an A Clockwork Orange vibe from the brothers. Jorg slotting O so lovely into Alex’s blood spattered boots. I was ready to go on the ride of ultraviolence with this band of deplorable brothers. But as the book went on, this fell away. I got confused and the plot seemed to meander or was unclear. By the time I got to the last 80 pages, after the “climax,” if you can call it that… I was ready to put it down and not pick it back up again. Then the ending, well… I was underwhelmed. #notmyAlex

The Girl in the Steel Corset by Kady Cross

This is my original review:

That was a really fun read. The characters were a bit too surface and cliche, but overall I like them. I was disappointed we didn’t get to spend more time with Dandy, but hopefully he’s going to be a bigger part of later books. If not, that will be even more disappointing. The plot became extremely predictable as the book went on and I actually skimmed some of the book because I knew what was going to happen. Boy… Seems I have a lot of negative things to say, but honestly, I liked it. I’m going to read the next one. To the library! 😛

Wasn’t able to beta read in March. I have volunteered to beta for someone as soon as they’re ready. She contacted me last week and says she won’t be ready for another couple of weeks.

I feel like I really fell down on this in March. It was a rough month with all the changes at work. I didn’t get a whole lot read, written, or discovered. I’ll try to do better in April. 🙂

Well… I think that does it. Some ups and downs, but all in all an OK month! At least writing got done, even if it wasn’t a lot of it.
How was your March?

My birthday is tomorrow and my son made me kitty biscuits for biscuits and gravy 🥰🥰 so sweet!
OMG!! The RUNNING INTO TROUBLE pre-order is jumping between the number 8 & 9 featured spot on the entire Amazon store when you search for "age gap romance"!!!!!!
Just 3 more weeks until the Running Into Trouble release!
Our 16yo son made @foodwishes #puddino #buddino recipe and it was delicious 😋 So proud ❤️🥰
Proof copy came today!! It’s so pretty 😍😍😍
Running Into Trouble paperback cover reveal!
Loading Comments...
Comment
×
%d bloggers like this:
%d bloggers like this: